The problem with Relative vs Absolute changes

When numbers change people can report how big that change was in relative or absolute terms.

While these two statements do not sound that different, let’s explore how they can each be misleading.

Relative changes on small numbers can appear to be more significant than they are. This is because a small absolute change in the number can result in a large percentage change. 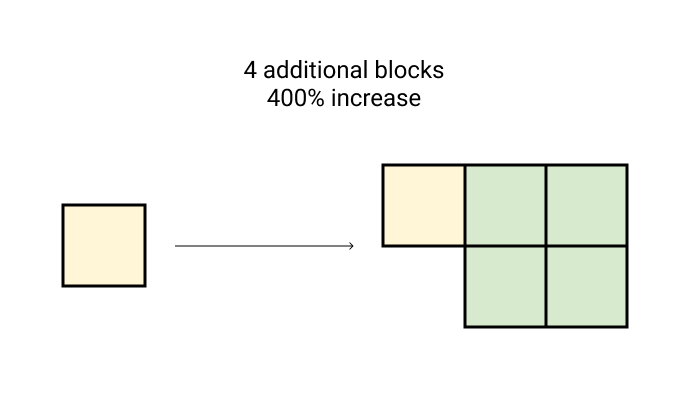 There is also some variation in how relative changes are reported. Here we have a 400% increase which is also the same as saying five times as much. This becomes more confusing when a relative change is negative. Something that is five times as small is an 80% decrease from the original amount. 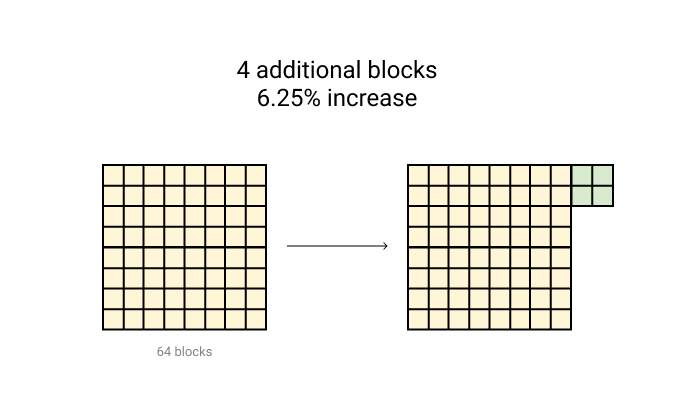 Absolute changes work the other way:

When to use Relative vs Absolute change

When choosing between reporting a relative change or absolute change, take a second to think about whether you are choosing the type of change that best represents what is actually happening. Or, are you simply selecting the more sensational number? The best practice is to provide both numbers. Personally, I recommend putting the less sensational number first so people have context and are not distrusting when you reveal the less significant number.

When numbers change, we want to know the reason. Sometimes the context completely changes the story. If home prices increased by 20% over the past ten years we might be concerned about this trend. However, if you factor in inflation which also increased by 20% over the past ten years, then the relative value of homes has stayed constant. Even if the change in home prices was put in absolute terms, there was no actual change in the value of the homes. For any chart focused on tracking a monetary value over a time period, you will always need to adjust for inflation.

To get a clearer idea of whether an absolute or relative change is significant, compare it to other changes that are related to it. For example, if sharks kill 16 people per year, and this year they killed 20, that is a 25% increase of sharks killing people. If you compare this to heart disease killing approximately 600,000 people per year, the total number and the relative change of shark-related deaths don’t sound so significant. Even if heart disease declined 25% in the same year, it should still help us better understand the lack of significance to shark-related deaths.

Let’s look at an example of changes in share price to demonstrate how the change in price could be represented in different ways.

Here we can see the absolute change in price everyday. There is a lot of variance which can distract from the relative and absolute returns of the investment. If we bought the stock on May 1st we could look at the return per share in absolute terms. 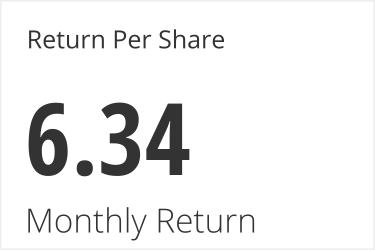 Now this may not look like that much money but when we look at the relative change from our starting positions we can see we got a high relative return on our money. 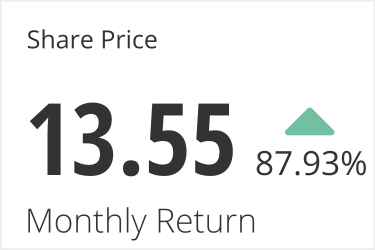 Next time we would want to put more money in so that the absolute return would be bigger.

Give Feedback on our Google Doc Next – Predicting Outcomes